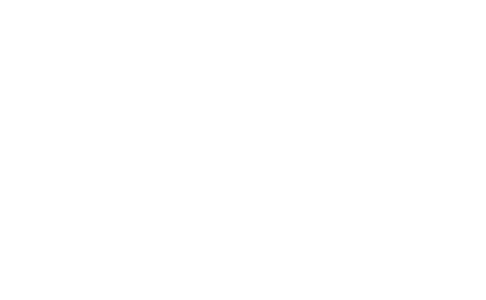 Man Like Mobeen is a refreshing take on how South Asians are represented in television. The British comedy show, written and starring Guz Khan, is all about breaking stereotypes.

The show is a sitcom about Mobeen, a British-Pakistani who had a criminal past and is now trying to be a good role model for his younger sister, who he is the sole caregiver for. He is a dynamic character that is able to challenge the negative narrative around South Asians that is commonly perpetuated through television and film. Mobeen’s journey throughout the show is definitely one that many people may relate to. He is represented as an individual who is trying to navigate some of the obstacles associated with being a brown Muslim in the UK, while wanting to care for his family and give back to his community. Additionally, the show does a tremendous job of using comedy to tackle social issues such as Islamophobia, racial profiling and knife/gun crime, just to name a few. It is also amazing to see the commercial success around the show, and clearly what audiences want to see stories that are more accurate representations of South Asian folks, rather than being confined by stereotypes. The positive response to this show led to the creation of its third season which is now available on the BBC.

Look no further, here is the best way to procrastinate for the next few weeks.
Read Article
#5XCANVAS

“....for anyone reading this and failing to take that leap, I feel you. Just do it.”
Read Article
#5XCANVAS

Sher Vancouver Celebrates the Strength of Diversity In Promo On Upcoming Local Film "Emergence: Out of the Shadows"

© 2019 VIBCPRIVACY POLICYTERMS OF USE
Built By Skyrocket