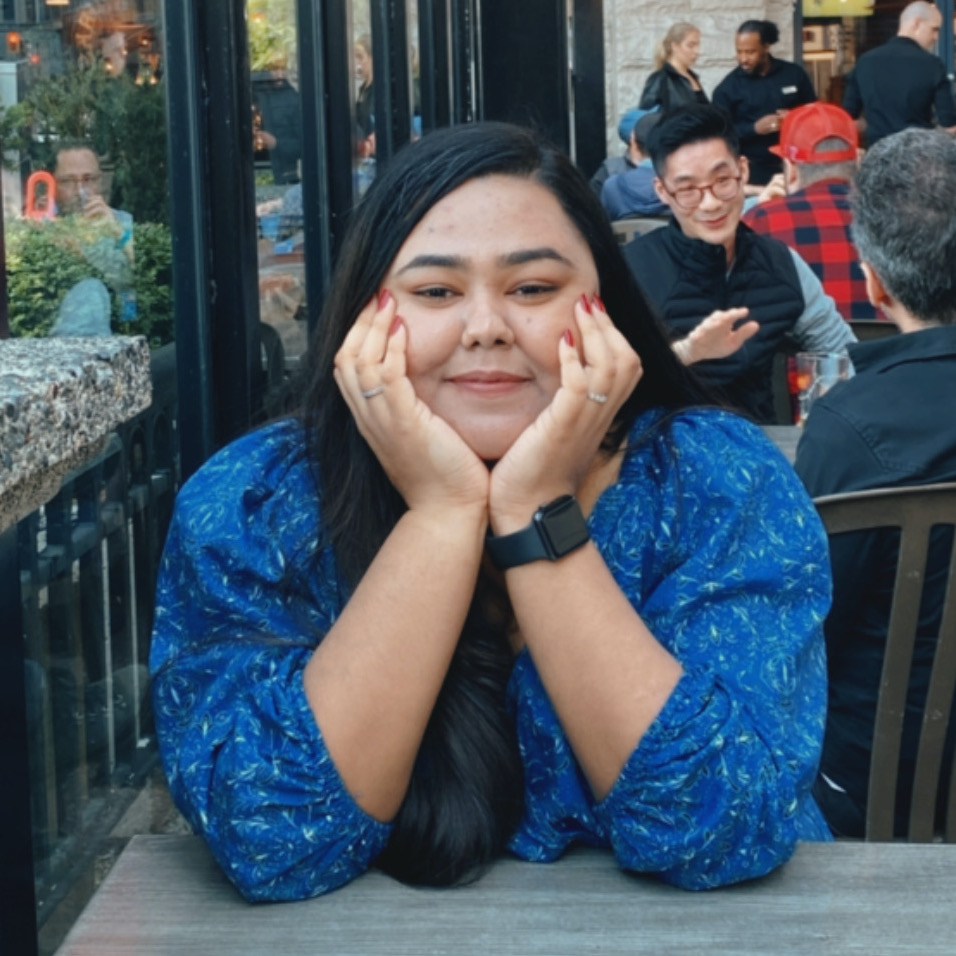 “You don’t have to worry about money or how it works; just tell me how much you need, and I will give it to you right away.”

I heard this for 20-something years of my life whenever I asked my father about finances.

On the contrary, despite my father's generosity, my mother instilled the value of saving within me. I kept this in mind every time I left home with money in my pocket.

These two narratives summed up my financial knowledge until I was 23. Then, when I moved to a new country, suddenly, a girl who did not even know how money worked or how it grew was responsible for sustaining her life, paying her tuition, managing her finances and more.

So, naturally, as a young woman with limited financial knowledge, I made every possible money mistake in the book. I maxed out my first credit card, opened a couple more and maxed them out, missed my payments, ducked collections calls and so on.

It became so bad that I couldn’t sleep at night—I owed $5,000 on my credit cards and had no idea how to manage that, especially with a part-time job where I was surviving paycheque-to-paycheque.

Eventually, I started working with a financial institution and gained financial literacy, which enabled me to pay my debt and take a step toward financial security. However, during this time, I realized how my lack of financial knowledge greatly affected my situation. It made me think about how many other women must find themselves in similar cases, especially in South Asian communities, because they are not taught how money works.

Money is always male-dominated, and as women, we are not expected to know anything about it. We are expected to cook, clean and take care of the family but are told implicitly and explicitly not to bother with money.

We are told to spend money but not manage it.

“I am here to teach women how to win with their money without giving up on what they love.”

Hearing this from Gina Judge, founder of the Millennial Money Guide, at the beginning of her financial literacy workshop last weekend made me trust her.

I suddenly felt heard and understood in a room full of 50 fabulous women of colour because we all had similar and almost non-existent relationships with money.

As an attendee, I felt assured when Judge said, "I am here to help you live fulfilled lives full of opportunities.”

She highlighted how she works with men, but her target demographic is women, particularly women of colour, because they may not have had access to proper schooling and financial education. Judge shared that her inspiration behind helping women become financially independent comes from her own life story.

Judge’s single mother immigrated to Canada in 1993, where she struggled to make a living and provide for her daughter; her dad was not in the picture. Eventually, Judge’s mother remarried, but unfortunately, due to her stepfather’s struggles with alcoholism, he wasn’t someone Judge could look to for guidance.

So, for her own mental health, she decided to move out at 18. Because she lacked financial knowledge, Judge said she made every possible money mistake in the book, keeping her up at night.

As Judge shared her story and her inspiration behind doing what she does, every attendee could relate to her in one way or another. Each woman in that room had some sort of struggle with money that could have been avoided if they had been better equipped with financial literacy earlier in life.

The room had such positive and empowering energy because every woman there was eager to learn and understand money. There was no shame, conversations were highly open, and people asked all kinds of questions.

Judge played a vital role in creating this environment; from the beginning of the workshop, she was delightfully approachable. From welcoming each guest personally, to doing multiple rounds of the room, to being unapologetically honest, she did it all. As a result, she created a space where feelings like guilt and shame did not exist.

Judge did not hold back anywhere; she was knowledgeable and eager to share that knowledge with everyone. I loved her approach throughout the workshop; she was not only educating about finances but also emphasizing the lack of financial education and how the narrative needs to be changed moving forward.

According to Judge, women often tend to ignore finances because, for generations, they have been provided for by the male members of their lives, like fathers, brothers or husbands.

“As per HSBC, 51% of women don’t know how much to save for retirement,” said Judge.

There is a stigma attached to the idea of women learning about money. So, when women want to take control and contact their male counterparts for assistance, they are not taken seriously.

Judge addressed this mindset in her workshop and motivated women to support each other. In addition, she shared how she is passionate about filling this gap and lending a hand to several women wanting to cross the bridge and walk the path toward a stronger financial future.

She motivated us to have realistic goals for our money and educate ourselves so we could take calculated risks. I loved how Judge did not only emphasize investing as most finance professionals do.

Instead, she imparted practical lessons.

Throughout the day, Judge and guest speakers like Sandeep Gill and Raj Grewal promoted healthy conversations about money and how it is not selfish to want money. They highlighted how women generally have guilt associated with money and how despite earning it, they feel their money is not theirs because someone else controls it for them.

Grewal reminded everyone that, "a financially independent woman is a powerful woman.”

Financial literacy is the base of everything, and it is paramount to start imparting financial literacy at a young age, especially for the upcoming generations. Furthermore, we must realize that we don’t pass intergenerational traumas related to money to future women.

Financial literacy must be considered as important as other things in life because it leads to better relationships and mental health and allows and trains women to trust themselves with their money.

“Money might not be the most important thing in the world, but it impacts everything that is,” said Judge.

Bhumika is an immigrant who moved to Canada 5 years back as an international student and finished her post-degree diploma in Business Administration from Langara College. She is working as a soft skills trainer and administrator. Like a true communication aficionado, she cherishes building a community of like-minded individuals. Bhumika has been writing since she was 12 and realizes her true essence lies in writing and storytelling about topics that society labels taboo. She believes that if used with the right intentions, words have the power to heal every situation. Based on her life experiences, she realizes that self-love in brown communities is an alien concept but also understands that it is the only way to move forward and hence can always be seen advocating self-love.

More by Bhumika Laller
Community
5X Press is a forum for opinions, conversations, & experiences, powered by South Asian youth. The views expressed here are not representative of those of 5X Festival.