With a rise in natural disasters, our cities are on the frontlines in the fight against climate change 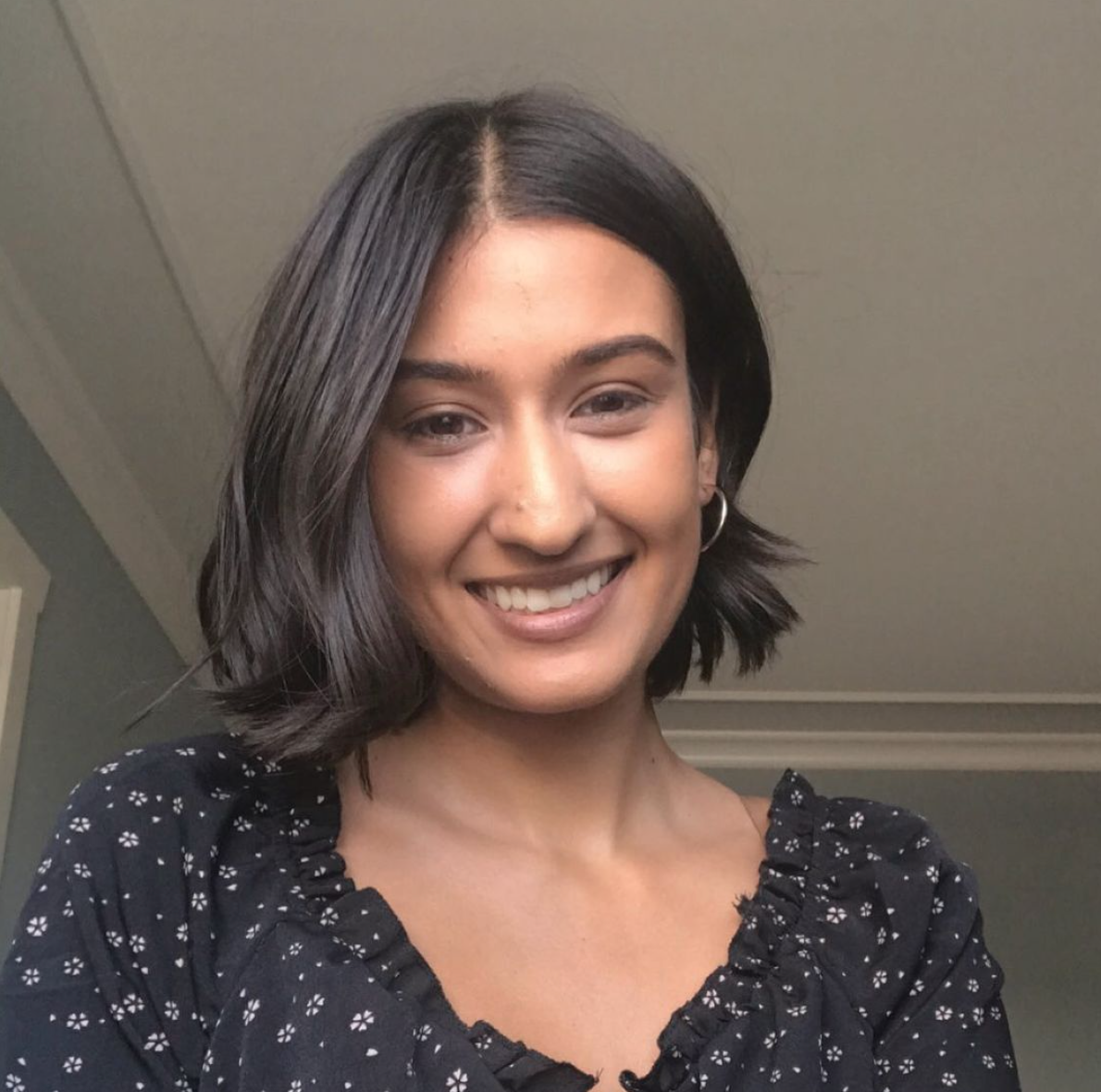 Over the past five months British Columbia has experienced multiple natural disasters -- from the heat dome this summer which claimed the lives of hundreds people, to the massive flooding in South Abbotsford this  past week.

There is one thing that these instances have made abundantly clear– the climate crisis in  B.C. is escalating, and it is our municipalities and communities that are on the frontlines.

In June 2019, the House of Commons declared a national climate emergency. This year, we are seeing the consequences of climate change and more discussion about its impacts. COP26 took place in Glasgow this month, with much of the conversation centering cities as the most vulnerable.

With international climate conferences such as COP26, the climate crisis may seem for some like an abstract issue with officials discussing cases oceans away, but if the natural disasters we’ve witnessed in the past few months have told us anything, it’s that this global climate emergency has local consequences.

While the provincial and federal government must make decisions on policies such as carbon taxing and pipeline expansion -- issues that are widely discussed within public discourse, it is municipalities that are responsible for sanitation, water supply, and emergency services.

With warmer temperatures and rising water levels that are linked to the ongoing climate crisis, cities are put in a unique position where they must both invest in infrastructure to adapt to this extreme weather and work to reduce the emissions that contribute to the crisis itself.

It is also important to recognize that in the midst of these climate-related disasters it is vulnerable populations that will be the most impacted and unable to protect themselves.

Over the past week, hundreds of foreign workers in B.C. were forced to evacuate the farms that they live and work in. Nine farms in Chilliwack and Abbotsford were impacted by the flooding, and the workers, many of whom do not have status, were forced to stay in tents with no guarantee of wages or health care.

When communities are hit with climate related emergencies such as the flooding in South Abbotsford, the cracks that are already present within our institutions are widened, as the poor, elderly, and undocumented folks who don’t have access to resources are left to fend for themselves.

However, in the moments of grief and chaos spurred by the flooding and mudslides, we also witnessed acts of kindness that speak to the resilience held by communities, and the way that mutual aid and community care filled in for government absence.

In Hope, over 1,000 motorists were stranded for days, as major highways in and out of the region remained blocked. The owners of Hope Pizza Place went car to car handing out free food and pizza to those motorists who were stranded due to the extreme weather conditions, refusing to accept payment.

The family behind Hope Pizza Place. Parents Dewan and Rupinder Davesar along with their children run the business and have been helping feed hundreds of people stuck in the area due to the highway closures - and refused any payment. @CityNewsVAN #HopePizzaPlace #BCStorm pic.twitter.com/bG7PXCxZC3

The Dukh Nivaran Gurdwara and Guru Nanak Foodbank in Surrey provided aid to flood victims by preparing 3000 meals a night that were delivered by three helicopters rented by Dukh Nivaran Gurdwara. In addition, they set hot beverage stations for truckers who were stranded on various highway routes.

In Abbotsford, over 300 volunteers worked tirelessly overnight building a dam to protect the Barrowtown Pump Station that works to keep the Fraser River out of the Sumas Lake Canal.

There are countless more acts of kindness that we have witnessed over the past week during an extremely difficult time for many B.C. residents who have lost their homes and loved ones. These actions are commendable and highlight how resilient communities are in times of devastation.

This type of quick organizing by community organizations highlights a key gap that local and provincial governments have been criticized for not filling quick enough. During the flooding, many residents had to rely on social media for updates, leaving many confused and without any answers.

As a result of last week’s extreme weather, all eyes will be on our elected officials to update British Columbia’s emergency response plan. We need more proactive solutions. Residents need to be aware of where to go before natural disasters occur, without having to rely on Twitter updates to be in the know.

This is what you call community! “I think people just want to do something". The Jewish community has raised +$100,000 to help those impacted by #bcfloods and are now working with other faith groups to help raise and distribute donations https://t.co/QURUVnK8Z7 #BCStorm pic.twitter.com/jBBkfBFDDx

Moving forward, municipalities must work with urgency to assess the risks brought forth by climate change in their communities with support from higher levels of government. That means listening to Indigenous land defenders, policy makers, and activists when it comes to the climate crisis our world is facing. It is time to move forward with innovative solutions that prevent the loss of life and property when faced with extreme weather conditions.

The Migrant Rights Network is currently accepting donations to support the foreign workers impacted by the flooding.

All new donations to the Vancity Humanitarian Fund between November 19 and December 19, 2021 will be matched by the fund for up to a total of $100,000.

Send funds via E-Transfer to info@dukhnivaran.ca or donate to Guru Nanak Food Bank at GNFB.ca

More by Jasleen Bains
News
5X Press is a forum for opinions, conversations, & experiences, powered by South Asian youth. The views expressed here are not representative of those of 5X Festival.