Why can’t we let female celebrities age in peace? 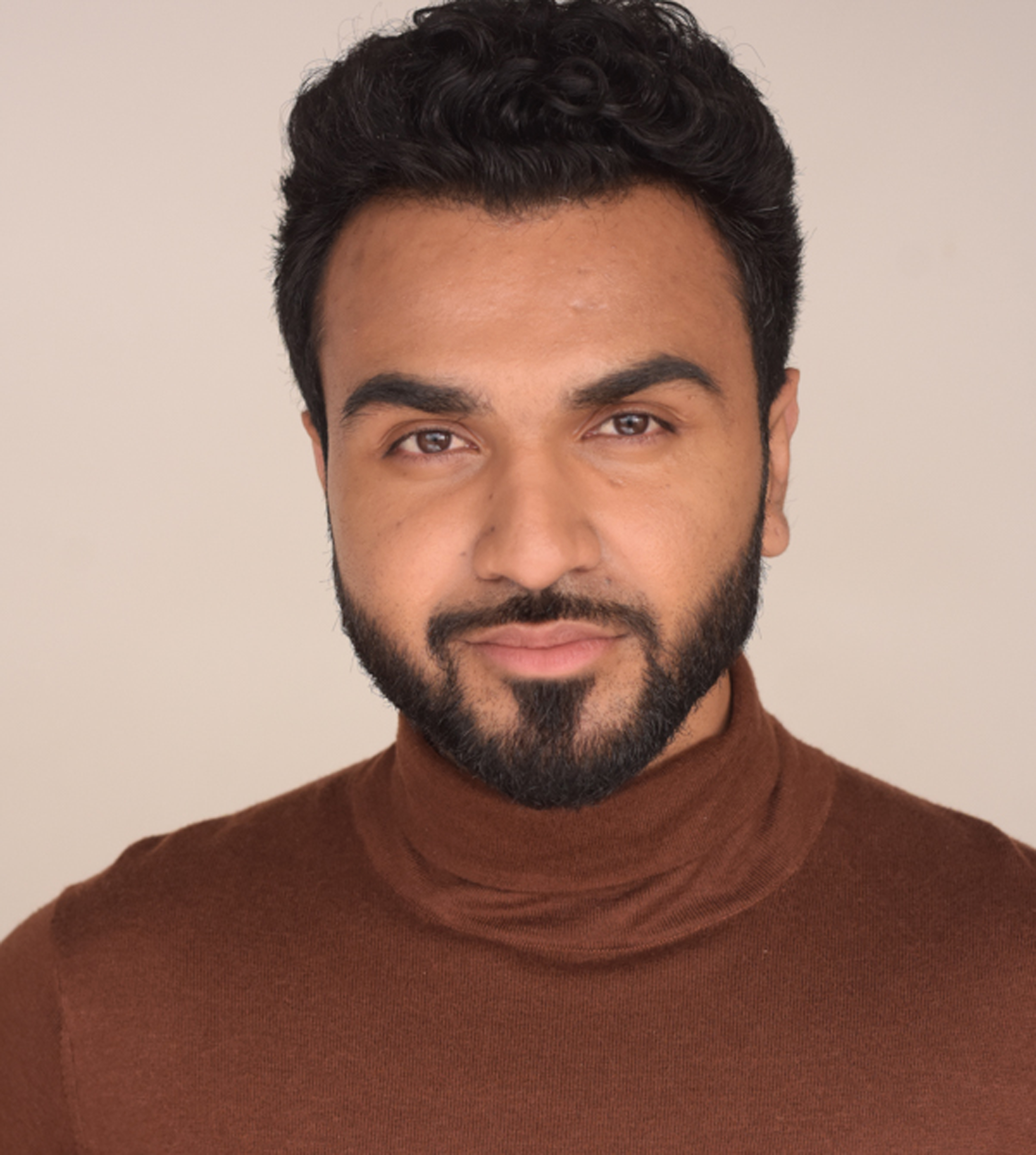 We all age. It’s inevitable.

But I want you to take a moment and think about aging—the seriousness of it and the continuous expectation of conformity that comes with the progression of time and growing older. Now, try and imagine what you might feel while you age as a public figure, a celebrity or as we can say in a case like Madonna’s—an icon. On the 28th of March, Madonna posted a TikTok and the internet was flooded with reactions. Below are some examples of tweets that surfaced after Madonna posted a TikTok that went viral.

“Why didn’t she just age gracefully?”

“Why doesn’t she act her age?”

“Madonna looks good for her age… if she is a 2700 years old vampire who eats babies and small animals alive.”

More than anything, what is disturbing is the rampant discussions about her face, and the popular opinion that she should instead be aging “gracefully”. How shocking—an icon is making decisions about her face. She has committed the sin of choosing plastic surgery to stay relevant after all. How dare she know what she wants? How not ‘sexy’ of her. Young girls should not look up to her.

Society has a strangely straightforward way of revealing how much it actually cares about how women age. We see this in the way that the scrutiny in this case is not just coming from men, it’s also coming from women. The expectation for women to age gracefully surrounds us, and the misogyny of it all is so evident. We tell young girls they should be married by the time they turn 30, or else finding a suitable match will be difficult. We are surprised when a woman in her thirties is growing, looking good and is happy with where she is, regardless of whether she is married or not. Thus, welcome the shameless comparison on who has or hasn’t aged well, especially when you’re a public figure.

The hypocrisy lies not just in these demands, but also in the added expectation that women should age “naturally” and avoid cosmetic work. When they actually do that, we mock them for “letting themselves go.”

Imagine always performing, excelling, and forever influencing pop culture, only to have millions of people examine every single detail of your face whenever you enter the real world from the security of your privacy, while your male counterparts don’t have to worry about any of that.

Despite the influential and enduring career that Madonna has had, she is reduced to how she looks as she ages. It appears to overshadow her influential career as an artist and provocateur, or how she stood up for minorities way before it was cool to do so.

It overshadows how she spoke up in defense of members of gender and sexual minorities, of women, of anyone who rejected the patriarchy—and the misogyny it's founded on.

On top of this , she funnelled that conversation into living rooms around the world with music and art in a way that made it all so simple yet profound. But I guess none of it really matters. She hasn’t aged naturally.

Madonna—practically since she turned 40—through her style and clothes, the surgeries she had and the men she chose to date, has blatantly rejected the socially appropriate looks and behaviour for a ‘woman of a certain age’. And she continues to do so.

I find it ironic really, living in a culture obsessed with the concept of modern-day feminism, only in a way that still allows us to bash women who decide what to do with their faces and bodies—especially if they are over 30-years-old. I believe we are brazenly ignoring our own double standards, and it’s utterly disappointing. We have this disturbing forgetfulness for the fact that aging is complex and it happens to everyone.

It is important to acknowledge that living in a culture obsessed with youth isn’t doing anyone any favors. It’s exhausting for everyone, and paradoxically, more so for the young who dread aging and everything that comes with it—particularly in terms of appearance. There is something outrageously unrealistic to expect someone who had a career that involved an immense effort in the direction of image-management to just suddenly stop, after they have reached an age, when people start viewing that image-management as distasteful.

It’s high time we question and ponder over why older women are often treated as invisible when they're still extremely passionate artists and are able to authentically express themselves creatively. Instead of vilifying them for not bowing down to our bourgeois expectations, maybe we should learn to stay quiet if we are not elevated enough as human beings to appreciate them for who they are.

To all those who willingly participated in the ignorant criticism of the faces of revolutionary female provocateurs and artists like Madonna, you are doing the patriarchy’s work for yourselves. Clearly, you’ve no idea, you are riding on the backs and the bones of women like Madonna who have paved the way.

Now, in this moment, I want you to imagine a world where a woman’s relevance is not about her age, a society that does not normalize shaming women as they age.

But this won’t become a reality until we consciously reject the misogynist and ageist attitudes that we so innately seem to share. Or one day, we will suddenly realize while looking at ourselves in  the mirror that there is no way of rewinding the biological clock and we will desperately try to convince ourselves otherwise.

We all age differently and it’s not always “graceful”. It’s inevitable.

Guntaj Deep Singh (He/Him) is a self-taught interdisciplinary artist from Punjab, India. He lives in Vancouver and uses his pursuit of art to capture the pursuit of life, trying to induce conversations around culture, sexuality, parallelism and the human condition. Guntaj loves questioning everything around himself and often finds himself torn between idealism and realism. He is a romantic and you can often spot him taking long walks with his camera, indulging in countless cups of masala chai and watching coming of age cinema.

More by Guntaj deep Singh
Conversation
5X Press is a forum for opinions, conversations, & experiences, powered by South Asian youth. The views expressed here are not representative of those of 5X Festival.