The Queen has died 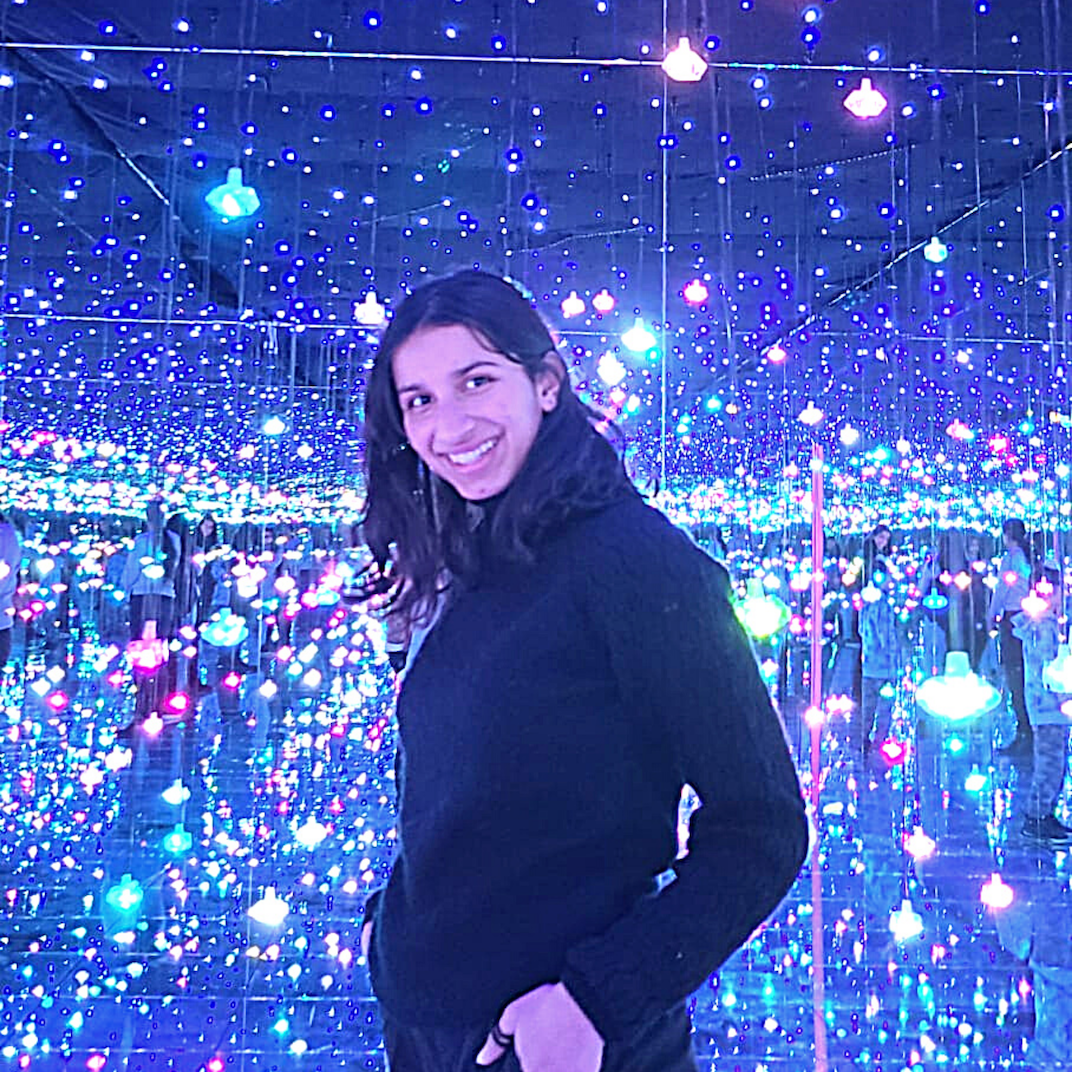 Millions currently stand in front of the Buckingham palace

Paying their respects, their tributes

As roses line the gates

But why isn’t everybody sad

Seem to be relieved

It must be a disrespect for old traditions

The monarchy the Queen we must not know the relevance

Kids are just so disrespectful ‘nowadays’

But it’s more than just disrespect

It is simply trauma for many

The entire empire was built on slavery and exploitation

India runs in my blood and I felt the effects

The Kohinoor stolen without any regrets

Worn, adorned in many portraits

Welcomed as the head of state time and time again

As if the table was made by the Indians, but the Queen had the only seat

Along with gold, turmeric and ‘spices’, she took our history, our culture

Kohinoor left the country with our prosperity

So why should we be sad

The Queen and her family enjoy a life of plush comfort

What do they get rewarded for

Why does Canada still pay taxes to them

Why doesn’t that money go to the Indigenous of Canada

Or the people of Jamaica?

Why must that castle be maintained,

The one institution that shall safeguard the people’s interest

She exists because of her lineage,

Based on mass murder, grief and hundreds of broken countries

So why must we be sad

More by Manraaj Grewal
Poetry
5X Press is a forum for opinions, conversations, & experiences, powered by South Asian youth. The views expressed here are not representative of those of 5X Festival.