If they stop, they die: Iranian protesters and journalists are fighting for freedom 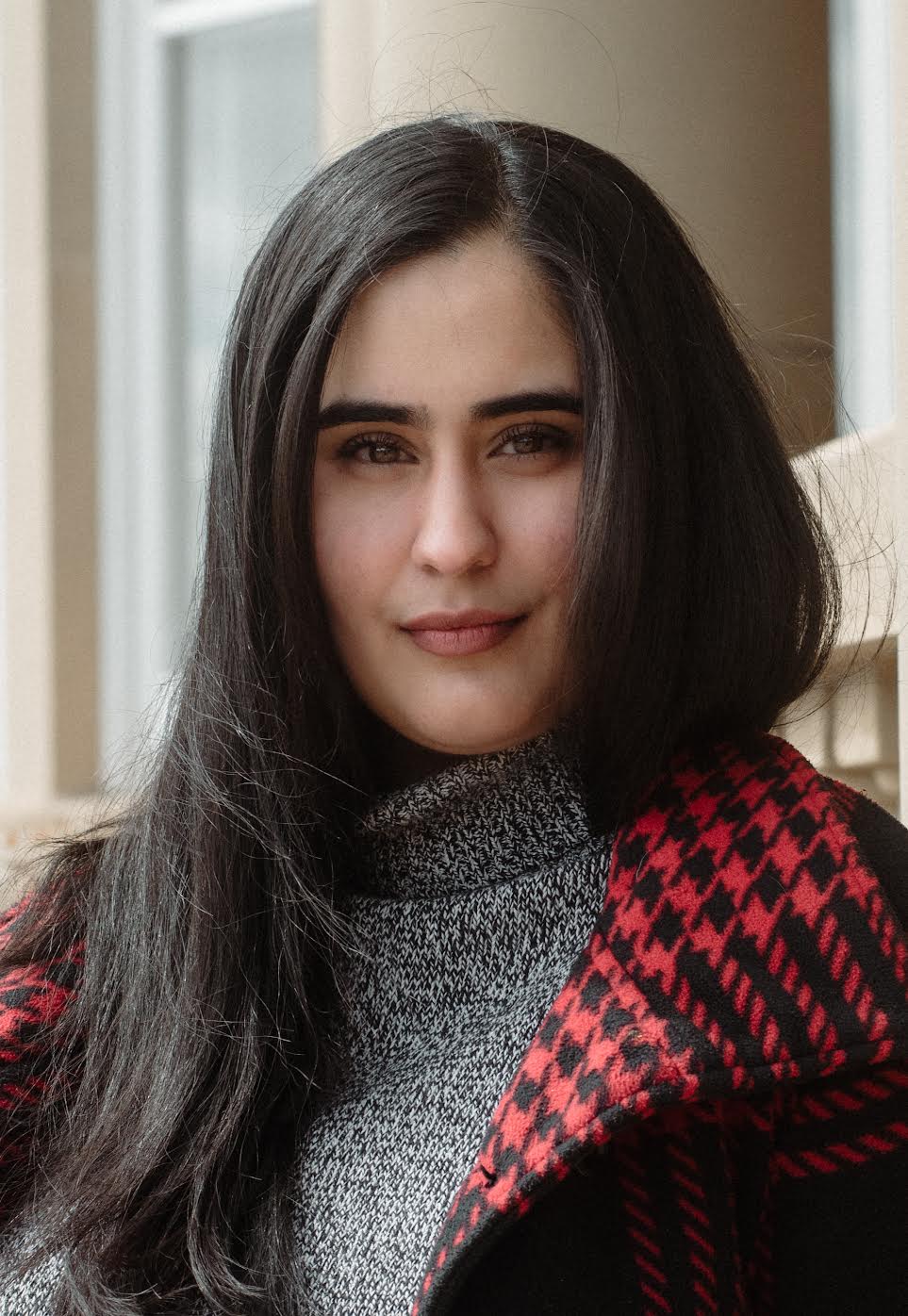 On September 16, 2022 22-year-old Mahsa Amini died in a coma three days after being taken into police custody for "violating" Iran's strict, modesty laws.

Her cause of death according to authorities was a heart attack, but medical professionals released a CT scan which tells a different story. The scan shows trauma related to a cracked skull, which would likely not have been treatable.

‍Global and national protests related to her death now stretch into their 18th day, and have resulted in increasingly violent government responses to suppress the calls for change.

Just two days ago, reports emerged that hundreds of students who refused to attend class to protest, were trapped in a parking lot at Sharif University in Tehran, where they were shot, beaten and taken away by Iran's Revolutionary Guard Corps. The numbers of those injured or killed cannot be verified.

The video is straight out of a nightmare. Students are trapped, running away from those with weapons, including guns and paintball guns, not knowing what will happen or where they may end up if they are caught.

Journalists who are attempting to document the sheer brutality by the regime against its citizens are being detained in record numbers. As of September 30, 28 journalists have been detained for reporting on the protests related to Amini’s death.

Among them is Niloofar Hamedi, who first broke reports of Amini’s hospitalization. Her lawyer reported that she was currently being held in solitary confinement, and had yet to have charges named against her. Photojournalist Yalda Moiaery was “beaten and arrested” on September 19, for her coverage of the protests in Iran. The latter is currently being held in an all-women’s prison, where it is alleged that over 100 women are confined in a single cell, with only three bathrooms.

This movement is a painful reminder that the regime does not give a single fuck about the lives of those who choose not to conform or uphold their rule. That Mahsa, and women like her, are simply expendable in the name of maintaining their “righteous rule”. If we allow this issue to pass through the news cycle without demonstrating true solidarity for those risking their lives, we will once again mark another loss for women’s rights everywhere, in a year where it seems we’ve taken more steps back than forward.

Iran’s president, Ebrahim Raisi, stated that while the death of Amini had “saddened all” the government could not “allow people to disturb the peace”. On October 2nd, Raisi claimed that the “enemies” of the Islamic state had “failed in their conspiracy”. Pro-government protestors have called for the execution of public enemies, and the military has stated that it will work against any state “enemies”.

This open dehumanization and criminalization of the protestors feels like a sign that things will get worse, if there is even a chance that it may get any better. Why does it feel like there’s so little that can be done to help those who are stuck there, fighting for their lives? What cost must be paid by the general populace before change is even a possibility?

You know one of the most frustrating parts about this? Mahsa was arbitrarily judged to have broken the law. She was wearing a headcovering that day, but her hair was showing a little too much according to the four officers that picked her up that day, to take her to a re-education facility.

She didn’t wake up that morning, choosing to become a symbol for the frustrations of daily life. She just wanted to go about her day, with no inkling that this is where it would end up. When we look at her as a symbol, it euphemizes away the pain and terror she must have experienced. It takes away from the fact that there is a family she left behind. It neglects the fact that she had her own dreams and aspirations for her life.

Oftentimes it’s a privilege to sit so far away on a computer and feel bad for a moment. It’s a privilege to be able to look away from yet another instance of women losing their rights. For my own sanity, I find myself turning away from stories like this because it’s hard to confront the fact that this is the world that we live in.

But this has been happening far too long in Iran for us across the world to not support or stand in solidarity however we can. This isn’t the first time this has happened. My mind wanders to cases like Sepideh Rashno, who was beaten after her arrest for “improper dress” and forced to publicly apologize to the man who harrassed and video-taped her. Or Sahar Tabar, who was imprisoned in 2020 for posting pictures of her face, distorted by makeup (and allegedly) plastic surgery.

So what can we do?

Well, we can continue to pressure our government to enact policies that disrupt the regime. The Canadian federal government has enacted sanctions against top Iranian officials, and pressured the U.N. for more concrete action.

You can donate to human rights organizations that are on the ground, including the Center for Human Rights in Iran and Abdorrahman Boroumand Center.

But one of the most important things, and what I hope I emphasized here, is that we simply can not let the voices of those protesting die out. The government and state media have orchestrated major internet blackouts in the name of public safety, but it is one of the most effective ways information has been reaching the outside world. Share posts, and keep the conversation going.

We can not let this tragedy end like all the others have—with a return to the status quo. Iranians are calling for change, and we must rally how we can, where we can.

Manpreet (she/her/hers) is a first-generation, queer Sikh Canadian, who recently graduated with a degree in History and Computing Science. During her degree she realized that while she absolutely loves writing, She is also extremely passionate about the investigation which goes into crafting a narrative - especially those which involve real people and events. Manpreet loves to discover a new angle to a topic that might feel exhausted, or to uncover an issue that the South Asian community may not be comfortable acknowledging or even realize exists. When she's not going down a Wikipedia rabbit-hole, Manpreet loves to hike, and row.

More by Manpreet Grewal
News
5X Press is a forum for opinions, conversations, & experiences, powered by South Asian youth. The views expressed here are not representative of those of 5X Festival.