Canadian universities do not need a "free speech guardian" 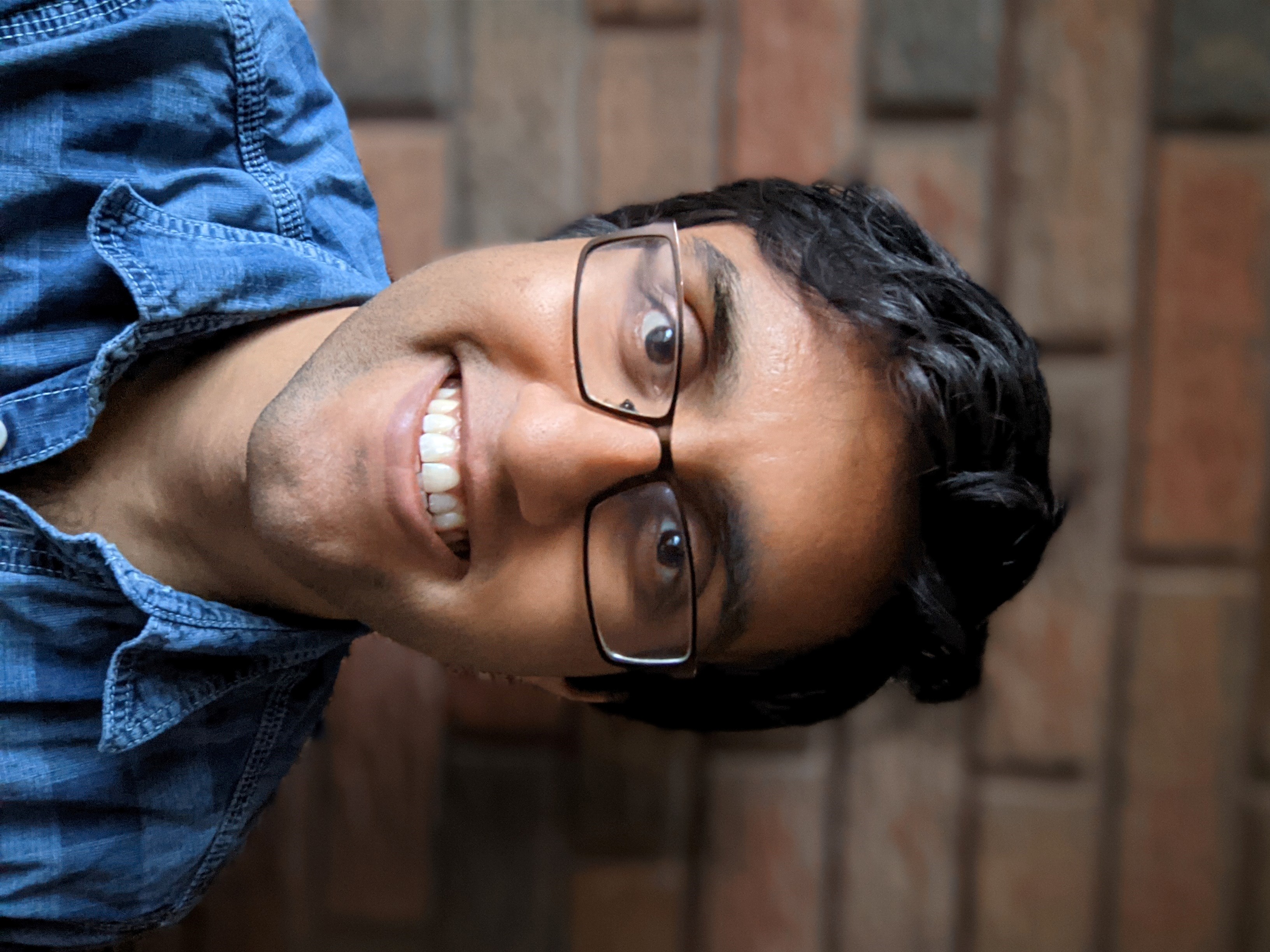 Despite all the pearl-clutching surrounding free speech on campus, if there is a serious threat to academic freedom in this country, it is the corporatization of our public research universities. In 1985, public funding accounted for 81% of the operating revenue of Canadian universities. By 2015, this had dropped to 50%. Private donations and corporate grants moved to fill in the gap, making up a third of all funding for sponsored research in 2016. Research funded through such means often comes with conditions attached, including the right to veto publication.

In April, 2021, the Canadian Association of University Teachers (CAUT) censured the University of Toronto over breaches of academic freedom. The previous year, the university had hired the human rights scholar Dr. Valentina Azarova  as director of their famed International Human Rights Program (IHRP).

Under pressure from a wealthy donor, this offer was rescinded. The donor, tax judge David Spiro, mentioned Azarova’s research on the Israeli occupation of Palestine and the reputational damage such research might do to the university.

The CAUT, which represents 72, 000 faculty members across the country, called for its members to refuse speaking and teaching engagements at the university. Scholars and activists from all over the globe also wrote in with their support. At the time, I was slated to enrol in the University of Toronto for a master’s degree. In the weeks following the censure, Israeli defence forces killed 260 Palestinians, including 66 children. Disturbed with the university’s silence and failure to take any public responsibility amid such violence, I decided to rescind my acceptance to the university.

On June 20, 2022, Pierre Poilievre, the populist Conservative leadership candidate, announced his plan to ensure academic freedom and the freedom of speech at Canadian universities. It goes something like this: Poilievre promises to appoint a retired judge as a “free speech guardian” to “investigate claims of academic censorship” on campus and “recommend reductions in direct federal grants” to offending universities.

If this sounds familiar, it is because Poilievre is the latest in a litany of right-wing politicians attempting to conflate the problems of academic freedom with the social conservative fairy tale that campuses are unfree spaces. Andrew Scheer threatened to remove federal funding to universities over free speech in 2019. In Ontario, Doug Ford ordered universities to draft government-sanctioned “free speech policies” back in 2018. Donald Trump, famously, also signed an executive order mandating free speech on campuses in the United States.

In their hysterical rendition of campus politics—students requesting that professors respect their pronouns, complaining to their administration when a professor drops the n-word, or protesting hateful public speakers are trotted out as examples of academic freedom under threat. This trite line of reasoning, that universities need to protect professors from their own students, has become a right-wing populist trope.

Social media posts publicizing Poilievre’s plan feature the unmistakable architecture of the University of Toronto. But his statement to the press never mentions the Azarova affair, the Palestine exception to free speech, or the threat of corporatization and donor interference. It does, however, dredge up the right-wing bogeyman of “wokeism” and bemoan the resignation of the jilted Dr. Jordan Peterson: a former professor at the University of Toronto who rode his “cancellation” to multiple book deals, international speaking tours, millions of dollars in crowdfunding money, and a life on the bile-infused Conservative talk show circuit.

In entertaining this fictitious “culture war,” Poilievre proves that he does not understand—or is not politically invested in understanding—the genuine threats to academic freedom in this country. The Azarova affair could not have happened without the administration of the most powerful university in the country prioritizing the concerns of one wealthy donor over the sound judgment of a panel of Dr. Azarova’s peers.

Further stripping universities of public funding only directs more control over research into the hands of the corporate class. Instead of this hacky carceral approach to often-legitimate student grievances, a leader genuinely concerned about academic freedom would increase public funding for our research institutions and protect research with sensitive political implications, including the study of human rights abuses committed in Palestine.

For those of us in the Indian diaspora, the idea that student protests constitute the greatest threat to academic freedom is a laughable conceit. Last year, at least 18 Canadian professors received death threats for researching or teaching about sectarian violence against Muslims and Sikhs by Hindutva groups in India. Back home, professors and students are charged with sedition and jailed for discussing the same.

As India continues to devolve into a theocracy, the attention of researchers abroad grows ever more vital. We have a personal stake in research which aims to understand how the Indian government is moving to consolidate power and endanger lives of religious minorities—among whom are our families and friends. Poilievre’s proposed Free Speech Czar does nothing to protect the researchers asking these and other difficult questions.

No one needs a bureaucrat’s permission to be free.

Kunal Chaudhary is a finalist for the Best Emerging Writer title at the 2022 National Magazine Awards. His writing has appeared in publications such as Spacing magazine, the West End Phoenix, and the National Observer. Currently, he works as an Investigative Journalist at the Humber College StoryLab, where he is part of an interdisciplinary team researching hate crimes across Canada. He is based in Toronto.

More by Kunal Chaudhary
News
5X Press is a forum for opinions, conversations, & experiences, powered by South Asian youth. The views expressed here are not representative of those of 5X Festival.

Ranveer Singh faces backlash for baring it all

boots in the sky